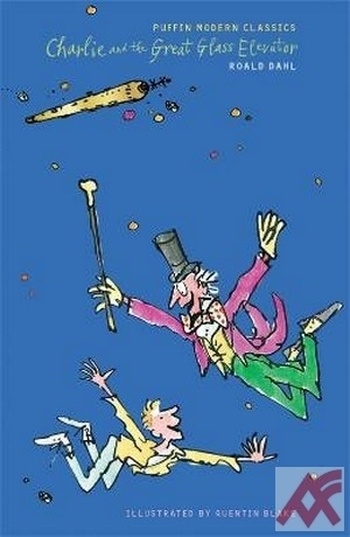 Charlie and the Great Glass Elevator

Charlie has now won Willy Wonka's chocolate factory and with his parents and grandparents - and Mr Wonka - he's travelling by a strange new method of transport: a Great Glass Elevator! But suddenly things start to go wrong as the elevator zooms intothe sky, finally going into orbit around the Earth. An exciting adventure ensues, in which Charlie and his companions defend themselves against a mob of vicious space monsters. 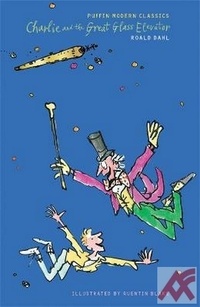