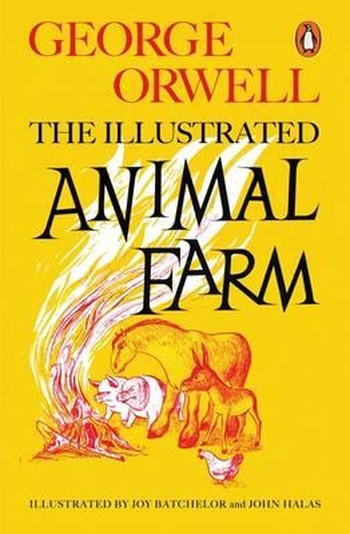 'The creatures outside looked from pig to man, and from man to pig, and from pig to man again: but already it was impossible to say which was which...' Halas & Bachelor studio's classic and controversial 1954 animation of Animal Farm, George Orwell's chilling fable of idealism betrayed, was the first ever British animated feature film. This landmark illustrated edition of Orwell's novel was first published alongside it, and features the original line drawings by the film's animators, Joy Batchelor and John Halas. 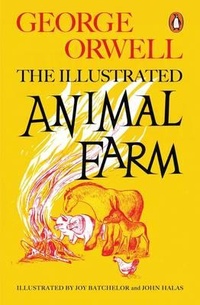