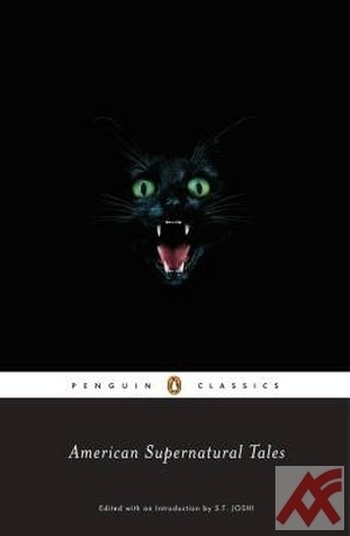 As Stephen King will attest, the popularity of the occult in American literature has only grown since the days of Edgar Allan Poe. American Supernatural Tales celebrates the richness of this tradition with chilling contributions from some of the nation’s brightest literary lights, including Poe himself, H. P. Lovecraft, Shirley Jackson, Ray Bradbury, Nathaniel Hawthorne, and — of course — Stephen King.

By turns phantasmagoric, spectral, and demonic, this is a frighteningly good addition to Penguin Classics. 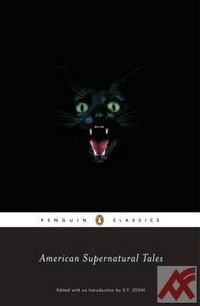