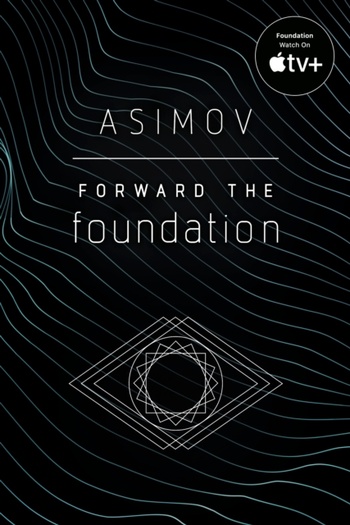 The days of the Empire are numbered. On the Imperial world of Trantor, Cleon II rules over a multitude of worlds slowly descending into anarchy.

Two individuals' destinies intertwine in the fight against chaos - Hari Seldon, and Eto Demerzel, a robot and the real power behind Cleon's throne. 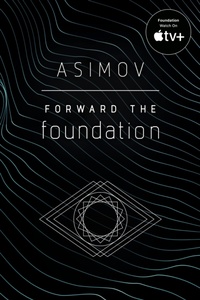