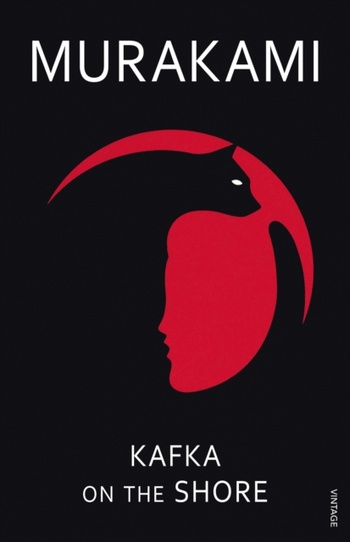 Kafka on the Shore

Kafka Tamura runs away from home at fifteen, under the shadow of his father's dark prophesy. The aging Nakata, tracker of lost cats, who never recovered from a bizarre childhood affliction, finds his pleasantly simplified life suddenly turned upside down.

As their parallel odysseys unravel, cats converse with people; fish tumble from the sky; a ghost-like pimp deploys a Hegel-spouting girl of the night; a forest harbours soldiers apparently un-aged since World War II. There is a savage killing, but the identity of both victim and killer is a riddle - one of many which combine to create an elegant and dreamlike masterpiece.'Wonderful... Magical and outlandish' Daily Mail 'Hypnotic, spellbinding' The Times 'Cool, fluent and addictive' Daily Telegraph 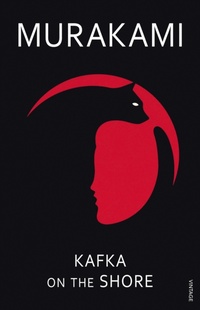