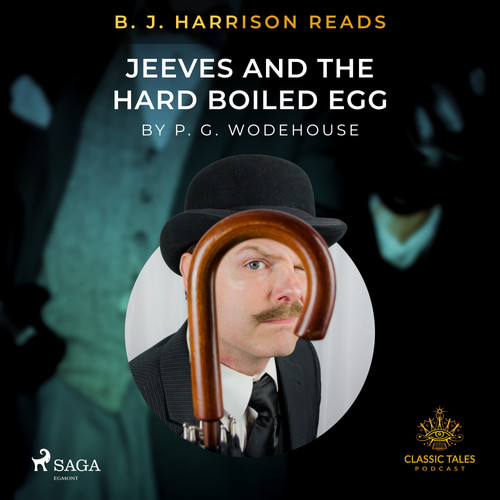 When the wealthy English gentleman Bertie Wooster meets with his friend Francis "Bicky" Bickersteth, he hears that his friend is in a bit of a pickle. As usual, Bertie turns to his ever-trustworthy valet Jeeves for advice.

In a game of pretend, the three try to solve Bicky’s problem but only end up complicating matters further. This humorous short story by P. G. Wodehouse from the early 20th century has been turned into a TV episode for the English comedy series "The World of Wooster". The story is read by the versatile B.J. Harrison. 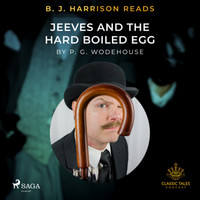