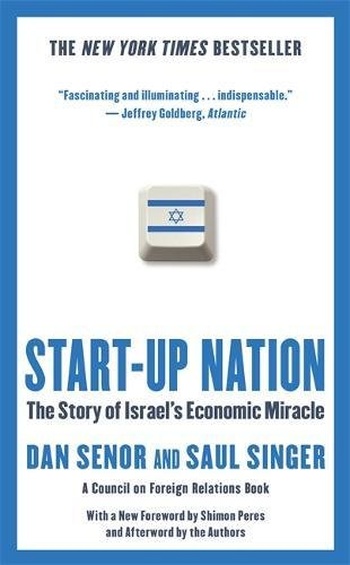 START-UP NATION addresses the trillion dollar question: How is it that Israel - a country of 7.1 million, only 60 years old, surrounded by enemies, in a constant state of war since its founding, with no natural resources-- produces more start-up companies than large, peaceful and stable nations like Japan, China, India, Korea, Canada and the UK? With the savvy of foreign policy insiders, Senor and Singer examine the lessons of the country's adversity-driven culture, which flattens hierarchy and elevates informality - all backed up by government policies focused on innovation.

In a world where economies as diverse as Ireland, Singapore and Dubai have tried to re-create the "Israel effect", there are entrepreneurial lessons well worth noting. As America reboots its own economy and can-do spirit, there's never been a better time to look at this remarkable and resilient nation for some impressive, surprising clues. 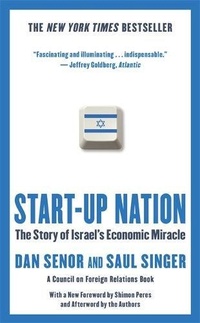