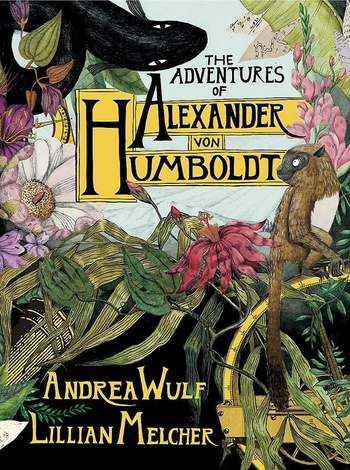 The Adventures of Alexander von Humboldt

Meet Alexander von Humboldt: the great lost scientist, visionary, thinker and daring explorer; the man who first predicted climate change, who has more things named after him than anyone else (including a sea on the moon), and who has inspired generations of writers, thinkers and revolutionaries . . . In The Adventures of Alexander von Humboldt, 88-year-old Humboldt takes us on a fantastic voyage, back through his life, tracing his footsteps around the rainforests, mountains and crocodile-infested rivers of South America when he was a young man.

Travel with him to Venezuela, to Lake Valencia, the Llanos and the Orinocco, and follow him during his time in Cuba, Cartagena, Bogota and his one-year trek across the Andes, as he climbs the volcano Chimborazo, explores Inca monuments, and visits Washington D.C. to meet Thomas Jefferson and campaign for the abolition of slavery. With encounters with indigenous peoples, missionaries, colonists and jaguars, and incorporating Humboldt's own sketches, drawings and manuscripts, this is a thrilling adventure story of history's most daring scientist. 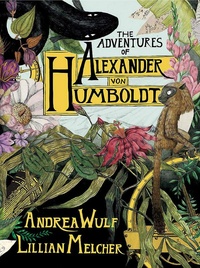