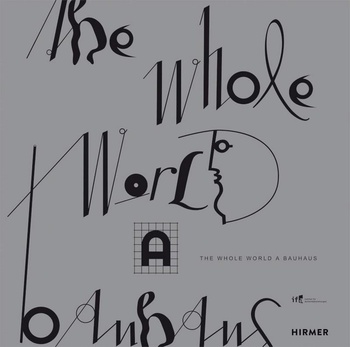 The Whole World a Bauhaus

This publication, accompanying the worldwide exhibition series, takes the quotation of the former Bauhaus student and subsequent university teacher Fritz Kuhr as a starting point for reflections on the Bauhaus; not only as a school in Weimar, Dessau and Berlin, but also in order to focus on the parallel Modernist movements in non-European regions. This volume explains in hitherto unknown depth the Bauhaus and its multi-faceted forms of expression, which extended far beyond the Constructivist language of the 1920s.

Case studies from Buenos Aires, Mexico City, Santiago de Chile, Moscow, the USA and elsewhere show that the Bauhaus was not an exclusive undertaking of the modern age. Avant-gardes in many regions of the world examined the Bauhaus from their own point of view and integrated it into their discourses. In this way the Bauhaus became a global motor for new developments in society, culture and politics. 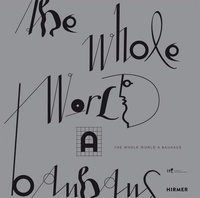