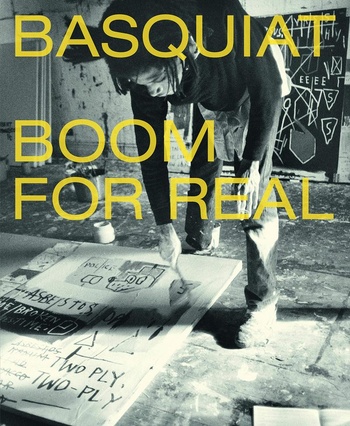 Basquiat first came to prominence when he collaborated with Al Diaz to spray-paint enigmatic statements under the pseudonym SAMO (c). From there he went on to work with others on collages, Xerox art, postcards, performances, and music before establishing his reputation as one of the most important painters of his generation. 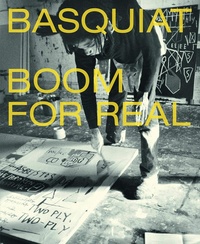