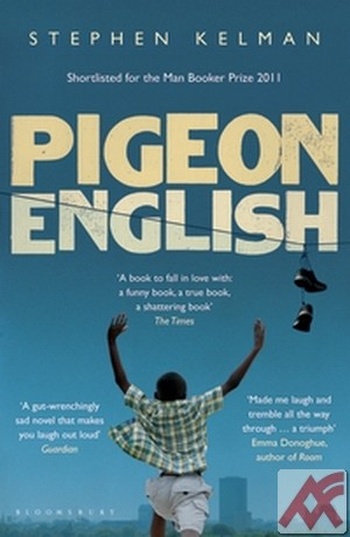 Eleven-year-old Harrison Opoku, the second best runner in Year 7, races through his new life in England withhis personalised trainers - the Adidas stripes drawn on with marker pen - blissfully unaware of the very real threat around him. Newly-arrived from Ghana with his mother and older sister Lydia, Harri absorbs the many strange elements of city life, from the bewildering array of Haribo sweets, to the frightening, fascinating gang of older boys from his school.

But his life is changed forever when one of his friends is murdered. As the victim's nearly new football boots hang in tribute on railings behind fluorescent tape and a police appeal draws only silence, Harri decides to act, unwittingly endangering the fragile web his mother has spun around her family to keep them safe. 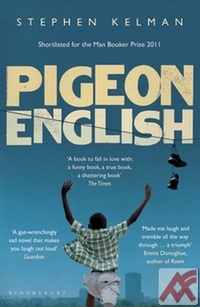