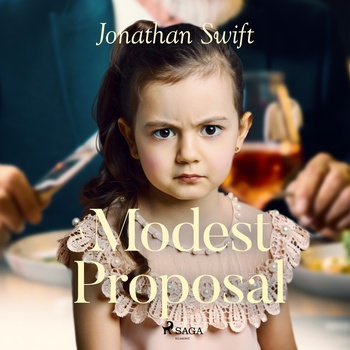 In a time when poor Irish families struggled to feed their children, Jonathan Swift wrote an essay, which he published anonymously, making a few suggestions. He called it `A Modest Proposal‘ (1729) or `A Modest Proposal for Preventing the Children of Poor People from Being a Burthen to their Parents, or the Country, and for Making them Beneficial to the Publick.‘The solution was simple: Fatten up the undernourished children and sell them as food for the rich.

Everybody wins! Though written in a serious tone, the humour in this essay is undeniable, and so is its mocking of the heartless attitudes towards poor people. 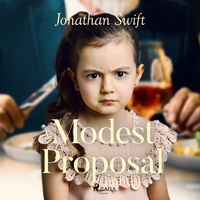