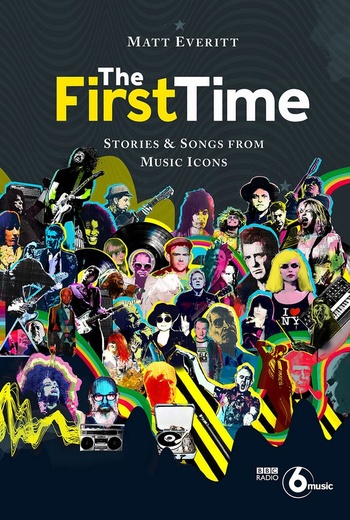 "Matt Everitt knows the feeling and he knows the songs. I had a blast." Johnny Marr 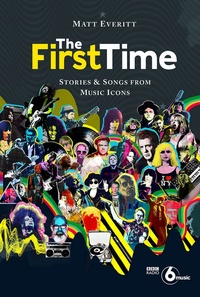