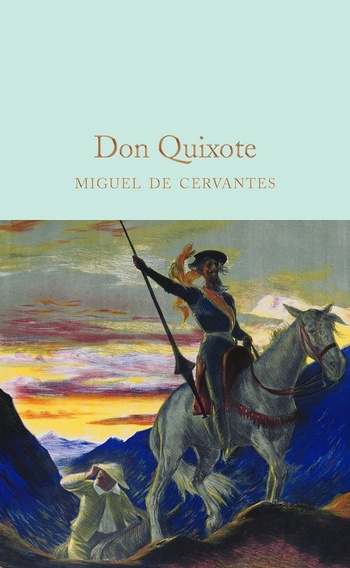 Widely regarded as one of the funniest and most tragic books ever written, Don Quixote chronicles the famous picaresque adventures of the noble knight-errant Don Quixote de La Mancha and his faithful squire, Sancho Panza. Together they journey through sixteenth-century Spain in search of adventure, taking on spirits, evil enchanters and giants in a quest to perform acts of valour worthy of Dulcinea, his lady love. 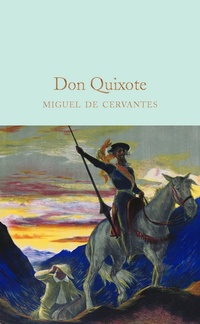