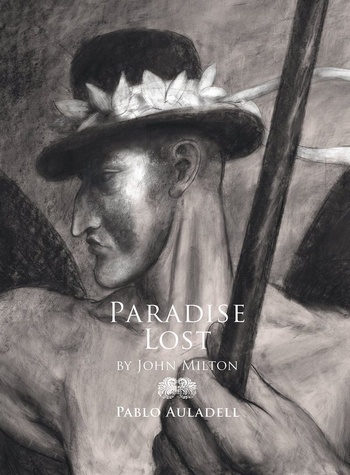 Paradise Lost, Milton's epic poem, charts humanity's fall from grace and the origin of the struggle between God and Satan, good and evil, life and death. In the aftermath of the Angels' devastating defeat in the war for Heaven, Satan determines to seek his revenge.

Meanwhile, Adam and Eve have newly awakened in the Garden of Eden ... First published nearly 350 years ago, Paradise Lost has now been reimagined by the Spanish artist Pablo Auladell. His astonishing artwork portrays the complexity and tragedy of one of the great stories of all time. His bleak and surprising imagery captures the lyricism of Milton's original for a new audience, and is a masterful tribute to a literary classic. 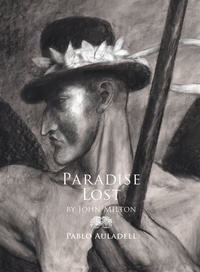