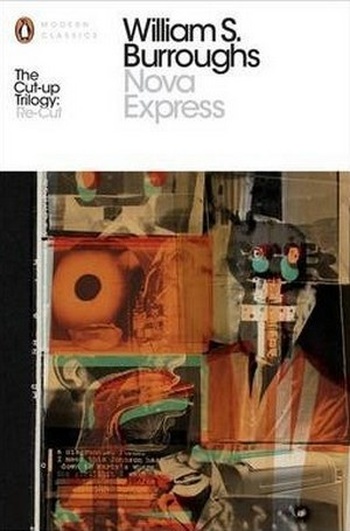 The most ferociously political and prophetic book of the Cut-Up Trilogy, Nova Express fires the reader into a textual outer space to show us our burning planet and to reveal the operations of the Nova Mob in all their ugliness. As with The Soft Machine and The Ticket That Exploded, William Burroughs deploys his cut-up methods to makea visionary demand that we take back the world that has been stolen from us.

Edited and introduced by renowned Burroughs scholar Oliver Harris, this new edition reveals how Nova Express was cut from an extraordinary wealth of typescripts to create startling new forms of poetic possibility. The third book of Burroughs' linguistically prophetic 'cut-up' trilogy - following The Soft Machine and The Ticket That Exploded - Nova Express is a hilarious and Swiftian parody of bureaucracy and the frailty of the human animal. 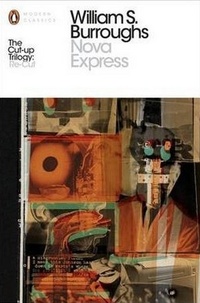