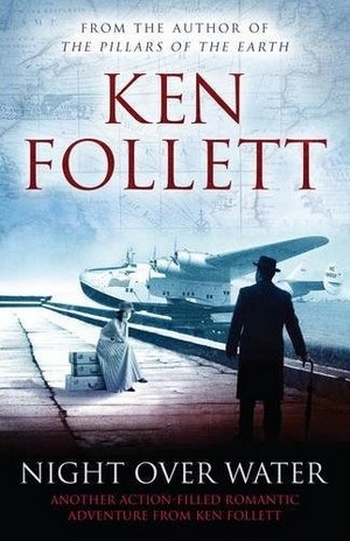 On a bright September morning in 1939, two days after Britain has declared war, a group of privileged but desperate people gather in Southampton to board the largest, most luxurious airliner ever built - the Pan American Clipper, bound for New York: an English aristocrat, fleeing with his family and a fortune in jewels, a German scientist, escaping from the Nazis,a murderer under FBI escort, a young wife running away from a domineering husband, and a handsome, unscrupulous thief . . . 'Master of the romantic thriller' Daily Telegraph 'The opulent interior of the first airliner on a transatlantic flight from England to New York in war-darkened 1939 is the setting for Follett's high-flying caper, guaranteed to hold the reader in their seat . . . the master of epic suspense spins an excruciatingly taut drama, a whirlwind of romance and intrigue... His best since Eye of the Needle' Publishers Weekly. 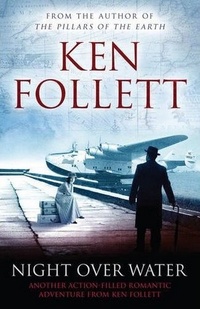