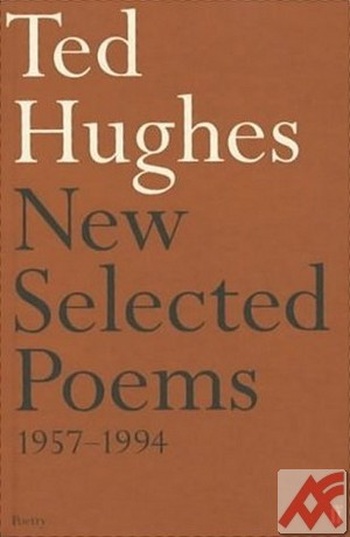 This volume replaced Ted Hughes's Selected Poems 1957-1981. It contains a larger selection from the same period, to which are added poems from more recent books, uncollected poems from each decade of Ted Hughes's writing life, and some new work.

Another notable feature is the inclusion of poems from his books for younger readers, What is the Truth? and Season Songs. 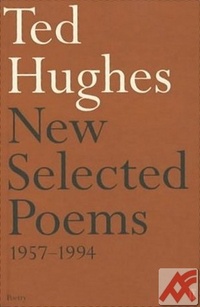