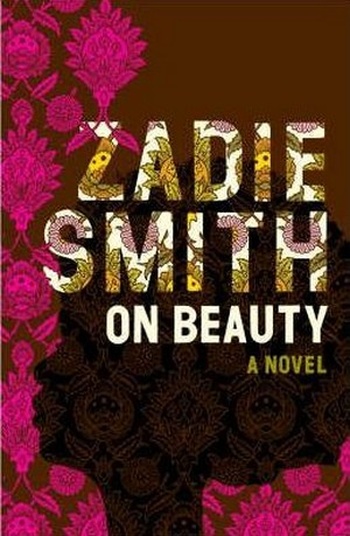 Like Smith's smash debut, White Teeth (2000), this work gathers narrative steam from the clash between two radically different families, with a plot that explicitly parallels Howards End. A failed romance between the evangelical son of the messy, liberal Belseys,Howard is Anglo-WASP and Kiki African-American,and the gorgeous daughter of the staid, conservative, Anglo-Caribbean Kipps leads to a soulful, transatlantic understanding between the families' matriarchs, Kiki and Carlene, even as their respective husbands, the art professors Howard and Monty, amass matériel for the culture wars at a fictional Massachusetts university.

Meanwhile, Howard and Kiki must deal with Howard's extramarital affair, as their other son, Levi, moves from religion to politics.

The Truths We Hold 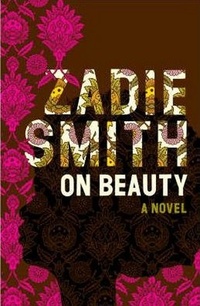