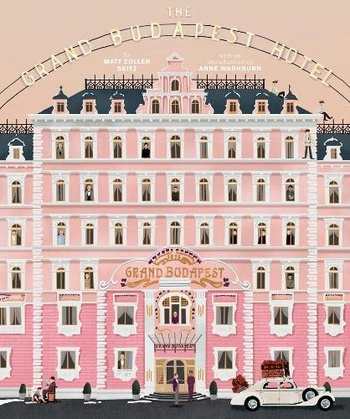 Wes Anderson's eighth feature film, a meticulously crafted, visually resplendent matryoshka-doll caper set primarily in an alternate-history version of 1930s Europe, The Grand Budapest Hotel is, perhaps, the fullest expression to date of Anderson's varied thematic and stylistic idiosyncrasies, influences, and obsessions. This supplemental one-volume companion to The Wes Anderson Collection (Abrams 2013) is the only book to take readers behind the scenes of The Grand Budapest Hotel with in-depth interviews between Anderson and cultural critic and New York Times bestselling author Matt Zoller Seitz.

Anderson shares the story behind the film's conception, the wide variety of sources that inspired it--from author Stefan Zweig to filmmaker Ernst Lubitsch to Photochrom landscapes from turn-of-the-century Middle Europe--personal anecdotes about the making of the film, and many other reflections on his filmmaking process. These interviews will be accompanied by behind-the-scenes photos, ephemera, and artwork. 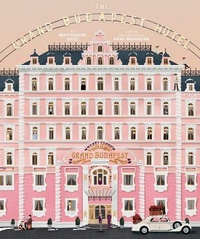