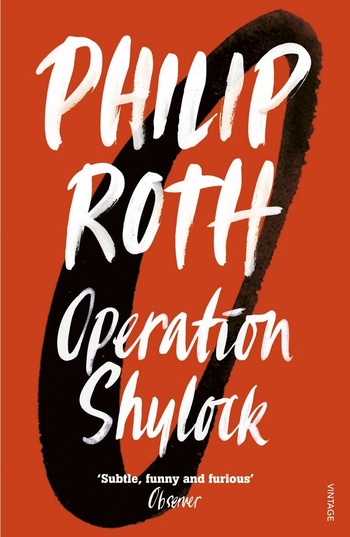 'Subtle, funny and furious' Observer
What if a lookalike stranger stole your name, hijacked your biography, and went about the world pretending to be you?

Startlingly, Philip Roth meets a man in Jerusalem called Philip Roth who has been touring Israel - riding high on the author's reputation - preaching a bizarre reverse-exodus of the Jews, encouraging them to return to their ancestral homes in Europe. Roth decides to stop him, even if that means impersonating the impersonator. Operation Shylock is at once spy story, political thriller, meditation on identity and unfathomable journey through a volatile, frightening middle-east. 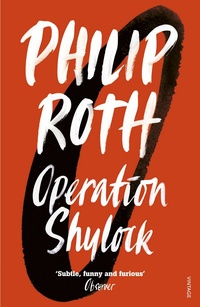