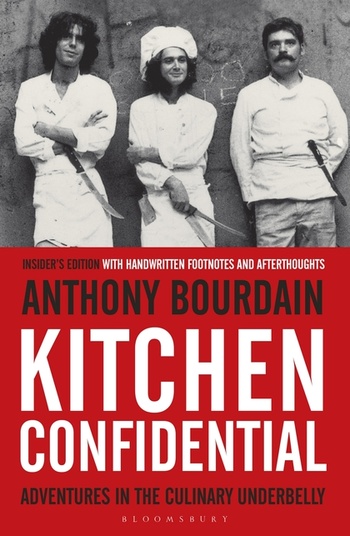 After twenty-five years of 'sex, drugs, bad behaviour and haute cuisine', chef and novelist Anthony Bourdain decided to tell all. From his first oyster in the Gironde to his lowly position as a dishwasher in a honky-tonk fish restaurant in Provincetown; from the kitchen of the Rainbow Room atop the Rockefeller Center to drug dealers in the East Village, from Tokyo to Paris and back to New York again, Bourdain's tales of the kitchen are as passionate as they are unpredictable, as shocking as they are funny. 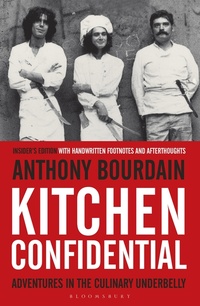