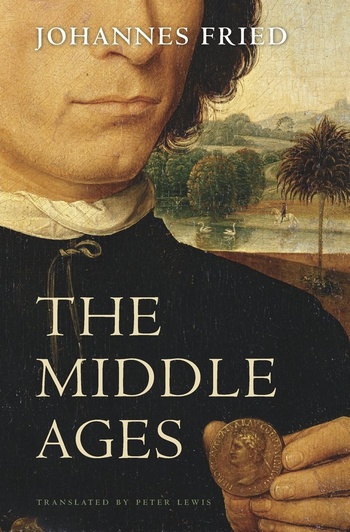 Since the fifteenth century, when humanist writers began to speak of a "middle" period in history linking their time to the ancient world, the nature of the Middle Ages has been widely debated. Across the millennium from 500 to 1500, distinguished historian Johannes Fried describes a dynamic confluence of political, social, religious, economic, and scientific developments that draws a guiding thread through the era: the growth of a culture of reason. 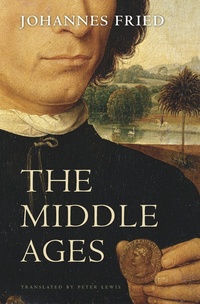