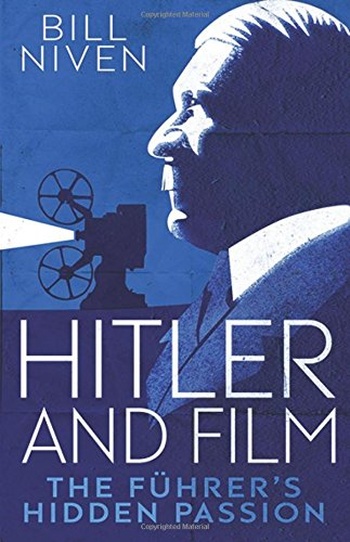 A presence in Third Reich cinema, Adolf Hitler also personally financed, ordered, and censored films and newsreels and engaged in complex relationships with their stars and directors. Here, Bill Niven offers a powerful argument for reconsidering Hitler's fascination with film as a means to further the Nazi agenda.

In this first English-language work to fully explore Hitler's influence on and relationship with film in Nazi Germany, the author calls on a broad array of archival sources. Arguing that Hitler was as central to the Nazi film industry as Goebbels, Niven also explores Hitler's representation in Third Reich cinema, personally and through films focusing on historical figures with whom he was associated, and how Hitler's vision for the medium went far beyond "straight propaganda." He aimed to raise documentary film to a powerful art form rivaling architecture in its ability to reach the masses. 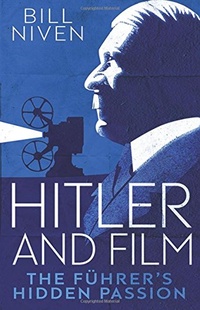