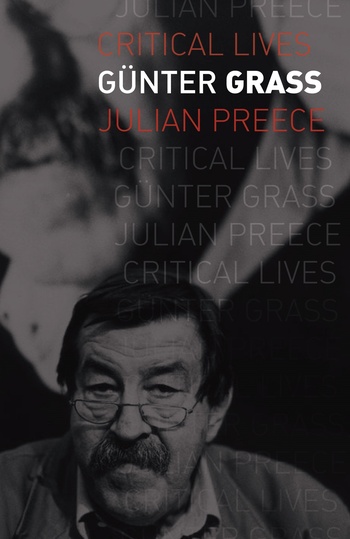 Gunter Grass (1927-2015) was Germany's foremost writer for more than half a century, and his books were and remain bestsellers across the world. The Tin Drum was made into an Oscar-winning film in 1979 and the memoir Peeling the Onion in 2006 astounded readers by revealing that Grass had been drafted into the most criminal component of the Nazi war machine, the Waffen SS, in the closing months of the Second World War.

He wrote memorably about the student movement, feminism and German reunification, and was a key influence on magic realist authors such as Gabriel Garcia Marquez and Salman Rushdie, as well as the popular novelist John Irving. Grass redefined the role of `literary commitment', campaigning as a citizen for the German Social Democrats and helping the anti-Nazi Willy Brandt become Chancellor in 1969. Gunter Grass is the first biographical study in English of this Nobel Prize-winning writer. Julian Preece introduces Grass's key works and chronicles his interaction with major figures from literary and public life, including Chancellor Helmut Kohl and co-founder of the Red Army Faction Ulrike Meinhof, and places his fiction and public campaigning in the context of Cold War European politics and post-unification Germany. 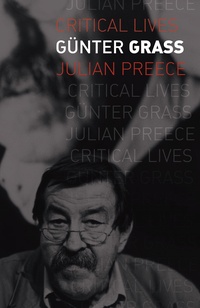