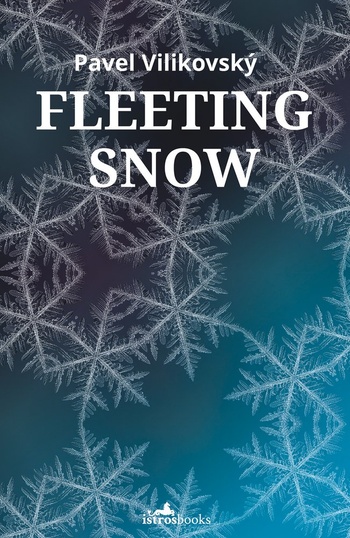 Fleeting Snow depicts the gradual loss of memory of the narrator's wife. The narrator reminisces about his past life with his wife and muses on issues ranging from human nature and the soul, to names and the phonetics of Slovak and indigenous American Indian languages, in an informal, humorous style whose lightness of touch belies the seriousness of his themes.

The title refers to its recurring central motif, an avalanche thatt cannot be stopped once the critical mass of snow has begun to roll, echoing the unstoppable process of memory loss.