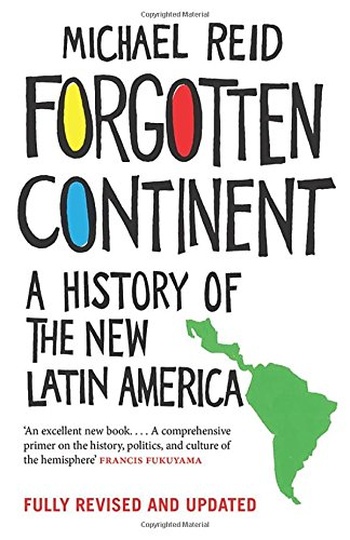 Forgotten Continent A History of the New Latin America

Ten years after its first publication, Michael Reid's best-selling survey of the state of contemporary Latin America has been wholly updated to reflect the new realities of the "Forgotten Continent." The former Americas editor for the Economist, Reid suggests that much of Central and South America, though less poor, less unequal, and better educated than before, faces harder economic times now that the commodities boom of the 2000s is over. His revised, in-depth account of the region reveals dynamic societies more concerned about corruption and climate change, the uncertainties of a Donald Trump-led United States, and a political cycle that, in many cases, is turning from left-wing populism to center-right governments.

This essential new edition provides important insights into the sweeping changes that have occurred in Latin America in recent years and indicates priorities for the future. 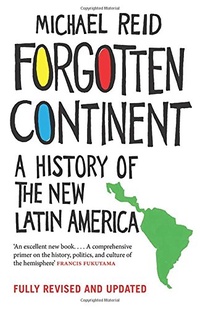