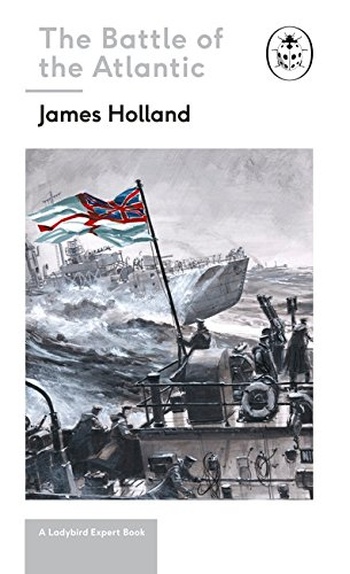 Battle of the Atlantic

Part of the new Ladybird Expert series, Battle of the Atlantic is an accessible, insightful and authoritative account of WWII's longest battle, the naval campaign to keep supply lines open and enable Britain to continue to fight. Historian, author and broadcaster James Holland draws on the latest research and interviews with participants to bring colour, detail and a fresh perspective to the story of how the siege of Europe was broken.Inside, you'll discover how tactics, organisation and new technologies were brought to bear, about the different challenges faced by both the Allies and the Axis, and, above all, the skill, bravery and endurance of the sailors and pilots engaged in a contest that was of critical importance to the outcome of the war.Written by the leading lights and most outstanding communicators in their fields, the Ladybird Expert books provide clear, accessible and authoritative introductions to subjects drawn from science, history and culture.For an adult readership, the Ladybird Expert series is produced in the same iconic small hardback format pioneered by the original Ladybirds. 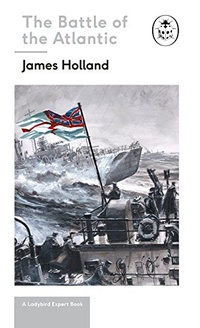