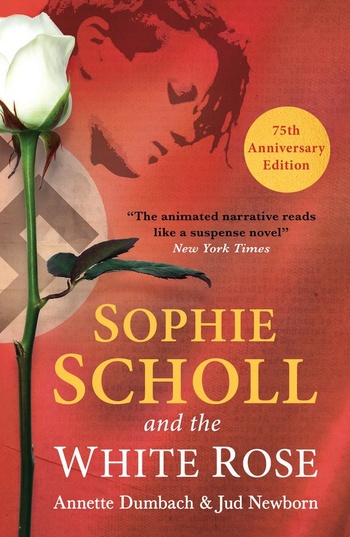 Sophie Scholl and the White Rose

This is the gripping story of the five Munich university students who set up an underground resistance movement in World War II, featured in the award-winning Oscar-nominated film, Sophie Scholl - The Final Days. This 75th anniversary edition commemorates the 75 years since their arrest & execution in 1943.

This updated edition includes a new preface and more photos. 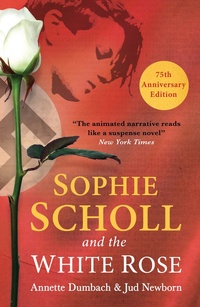