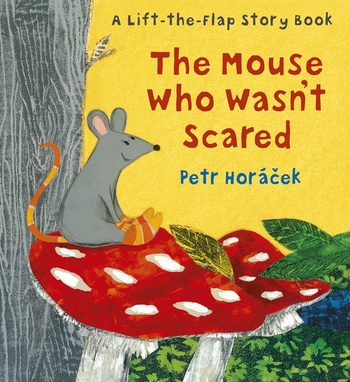 The Mouse Who Wasn't Scared

A charming lift the flap story about bravery, perfect for fans of Eric Carle.Little Mouse wants to play in the woods. They are dark and full of big scary animals.

But Little Mouse isn't afraid of anything - or is she? Lift the flap to find out. A charming story about bravery - with a hilarious lift the flap surprise - from a Kate Greenaway Medal-shortlisted illustrator, who has been described by The Washington Post as "the thinking tot's Eric Carle". 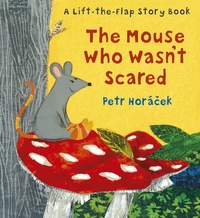