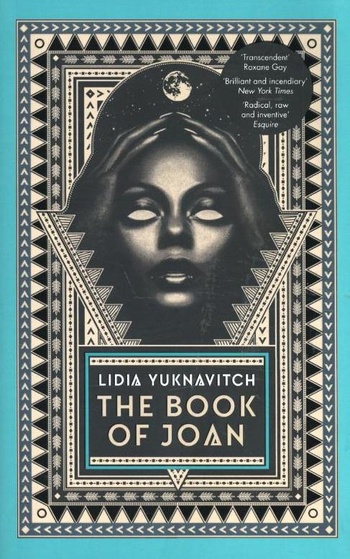 The Book of Joan

THE RESISTANCE STARTS NOW
A group of rebels have united to save a world ravaged by war, violence and greed.

Joan is their leader. Jean de Men is their foe. The future of humanity is being rewritten . . . Lidia Yuknavitch's mesmerising novel sees Joan of Arc's story reborn for the near future. It is a genre-defying masterpiece that may very well rewire your brain. 100 Notable Books of 2017, New York Times 25 Most Anticipated Books by Women for 2017, ELLE 32 Most Exciting Books Coming Out in 2017, BuzzFeed 15 Best Books of 2017, Esquire 33 New Books to Read in 2017, Huffington Post New York Times Book Review Editor's Choice 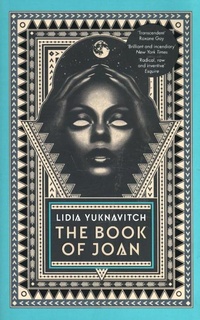