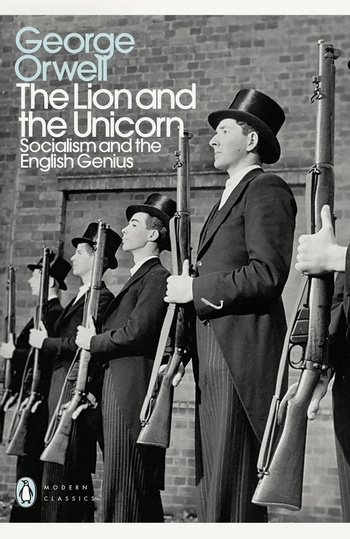 The Lion and the Unicorn Socialism and the English Genius

George Orwell's moving reflections on the English character and his passionate belief in the need for political change.The Lion and the Unicorn was written in London during the worst period of the blitz. It is vintage Orwell, a dynamic outline of his belief in socialism, patriotism and an English revolution.

His fullest political statement, it has been described as 'one of the most moving and incisive portraits of the English character' and is as relevant now as it ever has been. 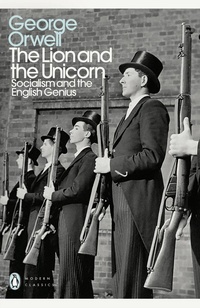