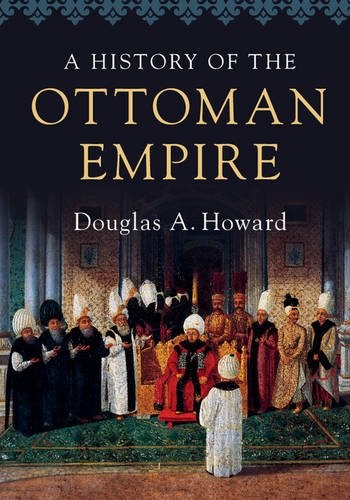 A History of the Ottoman Empire

Covering the full history of the Ottoman Empire, from its genesis in post-Mongol Eurasia to its dissolution after the Great War in Europe, this textbook takes a holistic approach, considering the Ottoman worldview - what it was, how it came together, and how it fell apart. Douglas A.

Howard stresses the crucial role of the Ottoman sultans and their extended household, discusses the evolution of the empire's fiscal model, and analyzes favorite works of Ottoman literature, emphasizing spirituality, the awareness of space and time, and emotions, migration, violence, disease, and disaster. Following how people spent their time, their attitudes towards authority, how they made their money, and their sense of humor and sense of beauty, this illustrated textbook is an essential resource for graduate and advanced undergraduate, courses on the history of the Ottoman Empire, the Middle East, Islamic history, and the history of Eastern Europe. The book includes over eighty illustrations, maps and textboxes. 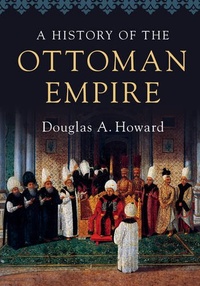