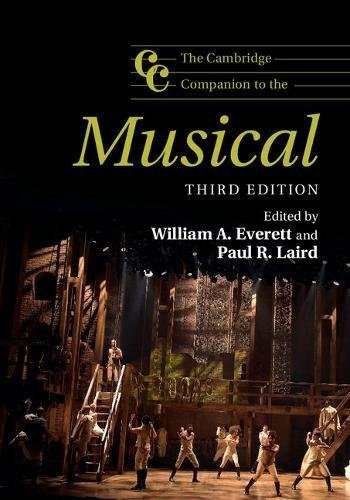 The Cambridge Companion to the Musical

The expanded and updated third edition of this acclaimed Companion provides an accessible, broadly based survey of one of the liveliest and most popular forms of musical performance. It ranges from the American musical of the nineteenth century to the most recent productions on Broadway, in London's West End, and many other venues, and includes key information on singers, audiences, critical reception, and traditions.

Contributors approach the subject from a wide variety of perspectives, including historical concerns, artistic aspects, important trends, attention to various genres, the importance of stars, the influence of race, the various disciplines of theatrical production, the musical in varied media, and changes in technology. Chapters related to the contemporary musical have been updated, and two new chapters cover the television musical and the British musical since 1970. Carefully organised and highly readable, it will be welcomed by enthusiasts, students, and scholars alike. 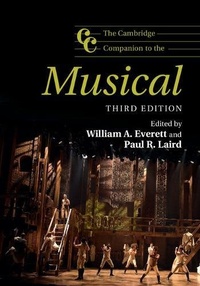