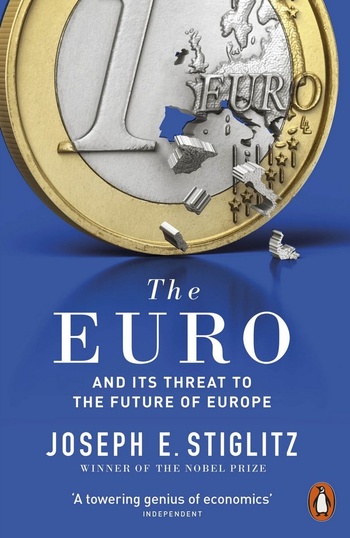 The Euro And its Threat to the Future of Europe

Can the Euro be saved? Should it be?Nobel prize-winning economist Joseph E.

Stiglitz dismantles the prevailing consensus around what ails Europe - arguing that economic stagnation is a direct result of the Euro's flawed birth, demolishing the champions of austerity and offering solutions that can rescue the continent from further devastation.'Stiglitz could hardly have timed The Euro better ... one of those economists with a rare ability to help readers understand complex ideas' Philip Aldrick, The Times'Original, hard-hitting ... Much more than a demolition job. These chapters are full of constructive proposals' Martin Sandbu, Financial Times'Terrific and clarifying' Peter Goodman, The New York Times'Coolly analytical ... he is surely right: without a radical overhaul of its workings, the Euro seems all but certain to fail' Economist 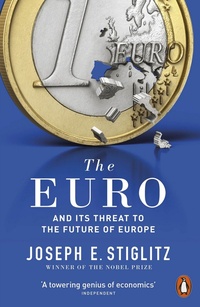