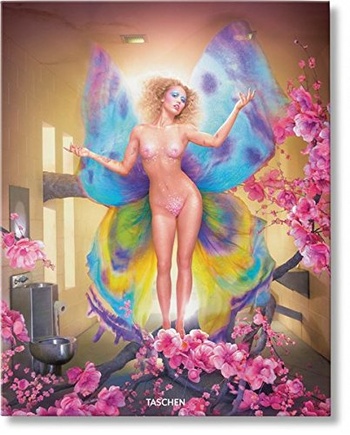 Lost and Found - A New World

The Most Dramatic Release Volume one of LaChapelle's final project, 10 years in the making TASCHEN is proud to announce Lost + Found, Part I and Good News, Part II, the long-awaited, latest and final publications from artist David LaChapelle. The books are the fourth and fifth installments of LaChapelle's five-book anthology, which began with LaChapelle Land (1996), continued with Hotel LaChapelle (1999), and followed with Heaven to Hell (2006). 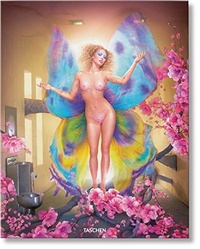